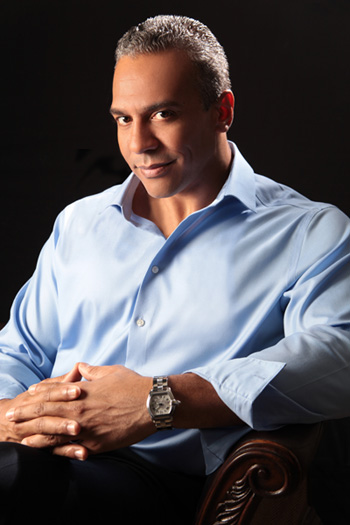 Derick Bolinder has over 20 years of experience in Interior Design. A native of Massachusetts, Derick attended Parsons School of Design in New York City and earned his design credentials from The Art Institute of Fort Lauderdale, Florida.

Derick’s design experience has taken him throughout the country and internationally designing homes in New York, North Carolina, Florida, Wisconsin and South America.

A multiple award winning designer, Derick has created interiors in prominent celebrity residences. Originally settled in Jupiter Florida for a decade, locally his work has showcased in Old Palm Country Club, The Bears Club, Jupiter Hills, Loxahatchee Club, Frenchman’s Creek, Frenchman’s Reserve, Admiral’s Cove, and Seminole Landing amongst many other communities. Derick had been selected as the Premier Designer for the famed 5 Diamond hotel “The Breakers”, in Palm Beach. Derick has remodeled numerous hotel rooms, VIP suites and common areas on its property.

Also, having designed many private residences and model homes in the famed “Breakers Row” located on the property of the “Breakers Hotel”. An ultra-exclusive and private abode, Derick has become a preferred elite designer chosen by its residents.

Derick Bolinder Interiors LLC relocated further south into the greater Fort Lauderdale area in early 2012. He made this decision to be closer to the vast buying options in metropolitan Miami which became an essential fit to suit his design clients’ requisites.

Derick’s creative and artistic background along with his appreciation of finer craftsmanship has inspired the very essence of his design esthetic.

His philosophy is “It is not simply the way things look and feel, but how the experience imprints a lasting memory with each and every client. The thought of living graciously has always been important to me, it is one of the best investments you can make in your well-being.”

We have the ability to design innovative, contemporary, traditional and transitional environments. Excellence has propelled overall design success for Derick Bolinder Interiors.